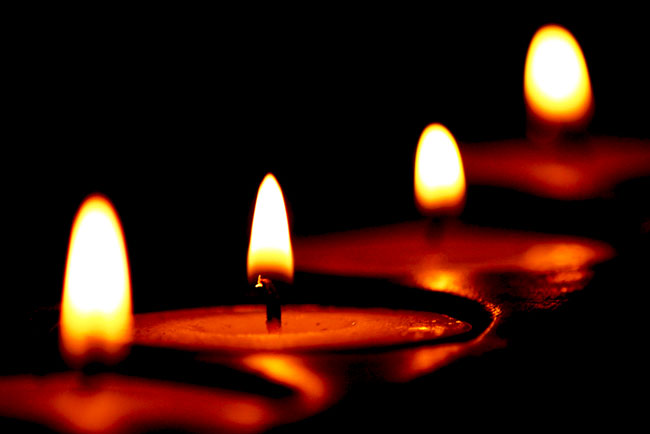 I was talking with a friend about values and behaviours recently and how, while we can hold and truly believe a value, if we don’t back it up with our behaviour, the value becomes hollow.

My friend liked the four agreements of Miguel Ruiz:

She’s an artist and has these on her studio wall. She tries to bring them into her way of doing things daily.

Plato was born in 428 BC and according to his teachings he also  believed in matching behaviour to beliefs. I think my husband chose a tough one in being moderate in everything; especially when you look at his collection of old wines.

I’ve been going to the same butcher for three decades and yes, he does a very nice gluten free beef sausage with honey and lemongrass. Over the years he has listened to his customers, told them how nice they look and added a sprinkle of philosophy along away.

Here are his three philosophies for life:

The saying goes, ‘If you don’t stand for something, you’ll stand for anything.’ And that may be true.

But if you are looking for a great cut of meat, especially rump steak, a good dose of common sense and a little esoteric advice, he’s your man. Maybe in 1,590 years someone will be quoting my butcher, Steve Courtney’s wise words.

One thought on “A Butcher’s Philosophy”